Missed us at WonderCon? Spring is here and that means the Kodansha Comics Roadshow continues this week … at Emerald City Comicon in Seattle! Make sure to come see us at the Kodansha Comics booth (#409, maps and info below)—we've also got exciting creator events lined up around our forthcoming Attack on Titan Anthology (announced at last year's New York Comic Con). 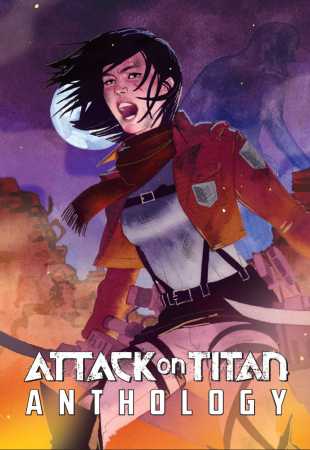 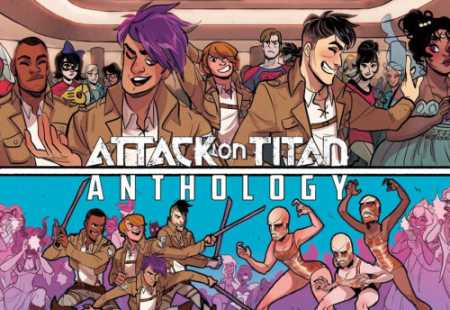 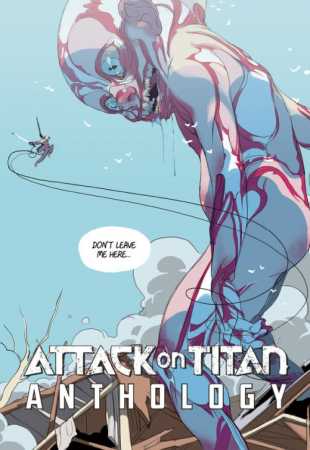 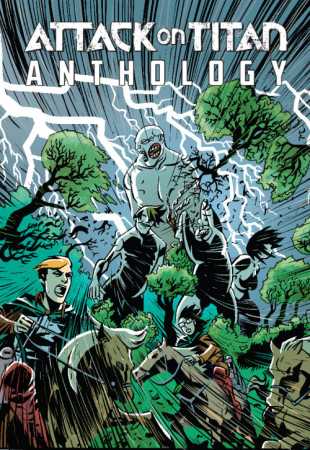 We will be selling books at our booth (#409, map below). With purchase at the booth, you will receive your choice of 1 of 4 Attack on Titan Anthology trading cards (above, plus the Mikasa card) while supplies last. Take our reader survey at the booth, and you’ll receive a complete set of trading cards, along with a chance to win a free iPad Mini 2!

Absolutely free at the booth, we’ll also have limited supplies of posters and art cards from Noragami: Stray God, The Seven Deadly Sins, Attack on Titan, Inuyashiki, and Ninja Slayer Kills, so be sure to stop by early and often! 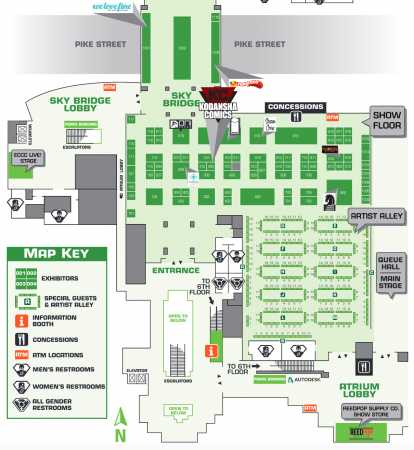 Meet some of the creative team behind the Attack on Titan Anthology, the ambitious collaboration between the biggest manga hit of the decade and an all-star roster of comics creators! New art from the anthology will be revealed, along with a look at new manga from Kodansha Comics—and lots of free books and exclusive promo items. 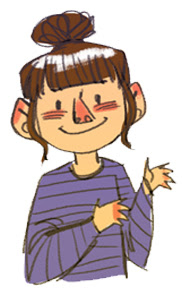 Faith Erin Hicks is a Canadian writer and artist. She worked in the animation industry for several years before transitioning into writing and drawing comics full time in 2008. She started making comics “for fun” and putting them on the web when she was in college. Her first published work was Zombies Calling (SLG Publishing) in 2007. Since then, she has published a number of other graphic novels, including The War at Ellsmere (SLG), Brain Camp (with Susan Kim and Laurence Klavan, First Second Books), Friends with Boys (First Second Books), Nothing Can Possibly Go Wrong (with Prudence Shen, First Second Books), The Adventures of Superhero Girl (Dark Horse Comics), The Last of Us: American Dreams (with Neil Druckmann, Dark Horse Comics), and the Bigfoot Boy series (with J. Torres, Kids Can Press). She won an Eisner Award in 2014 for The Adventures of Superhero Girl. Faith currently lives in Vancouver, BC with her partner, Tim, and their helpful cat. Her current project is The Nameless City, a three-book series with First Second Books. The first Nameless City book will be out in April 2016. Faith is writing and drawing a story for the Attack on Titan Anthology. 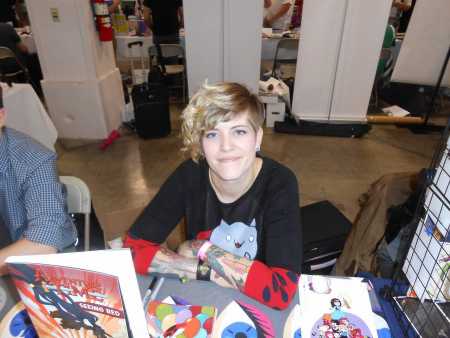 Kate Leth is a comic writer and artist living in Halifax, Nova Scotia. She is the series writer of the Bravest Warriors comic, as well as the NYT Bestselling Adventure Time: Seeing Red and Adventure Time: Bitter Sweets. She wrote a Fraggle Rock miniseries and is currently writing Edward Scissorhands. She collaborates with the podcast Welcome to Night Vale. She runs a group online for girls who work in comic shops and does a biweekly podcast called Less Than Live with Kate or Die. Jeremy Lambert is a writer of Syfy’s Haven: Origins and of comics. He is collaborating with Kate Leth on their story for the Attack on Titan Anthology. 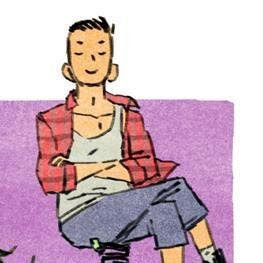 Kevin Wada is a prolific artist whose work includes fashion illustrations and comics covers. Born in the Los Angeles area and raised in the San Gabriel Valley, he attended the California College of the Arts in San Francisco. Since then, he has broken into comics, creating dozens of covers for series as diverse as She-Hulk and Adventure Time. He contributed pencils along with covers to The Wicked + The Divine. A fan of Japanese comics, he often posts manga-influenced art online. He is contributing a pinup illustration to the Attack on Titan Anthology.

Simon “Si” Spurrier writes novels and comics. His work in the latter field stretches from award-winning creator-owned books such as Numbercruncher, Six-Gun Gorilla, and The Spire to projects in the U.S. mainstream like X-Men, Silver Surfer, and Crossed. It all began with a series of twist-in-the-tail stories for the UK’s beloved 2000AD, which ignited an enduring love for genre fiction. His latest book, Cry Havoc, is being published by Image Comics at present. His prose works range from the beatnik neurosis-noir of Contract to the occult whodunnit A Serpent Uncoiled via various franchise and genre-transgressing titles. In 2016 he took a foray into experimental fiction with the e-novella Unusual Concentrations: a tale of coffee, crime and overhead conversations.

We may have more special guests to announce, so watch this space!