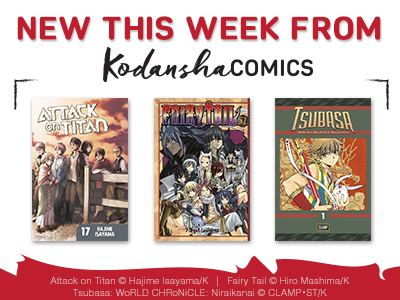 And now, a deluge of new manga releases for the holidays. Let's take a look at what's new to both brick+mortar and digital bookshelves: 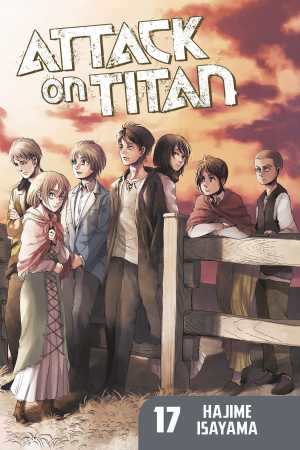 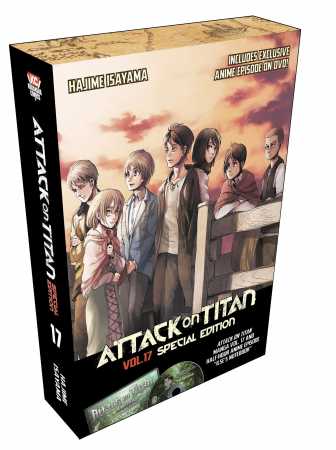 At last, Volume 17 of manga phenomenon, Attack on Titan by Hajime Isayama, is finally here. You can have it 2 (or 3) ways: in our regular print or digital editions—or also as the Attack on Titan 17 Special Edition, featuring an exclusive DVD containing an Attack on Titan anime episode never before released in the U.S.

The half-hour episode "Ilse’s Notebook" is the first time a side story from the manga has been animated. It's by the the same producers and voice actors as the hit anime series and was previously only available as part of a limited-edition manga package in Japan. The Attack on Titan 17 Special Edition is the only way this episode will be available in English. 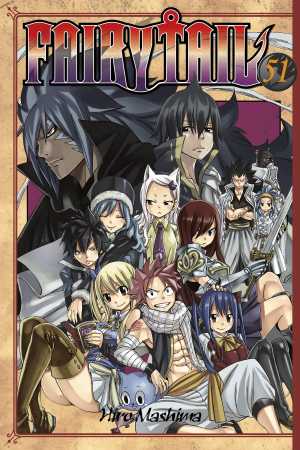 Fantasy overload! It's Volume 51 from the long-running hit by Hiro Mashima, Fairy Tail. At the same time, we've got the long-awaited sequel to all-time bestseller Tsubasa by CLAMP, Tsubasa WoRLD CHRoNiCLE. Free Chapter 1 preview at the cover-image link. 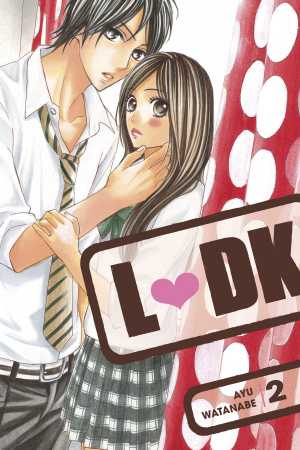 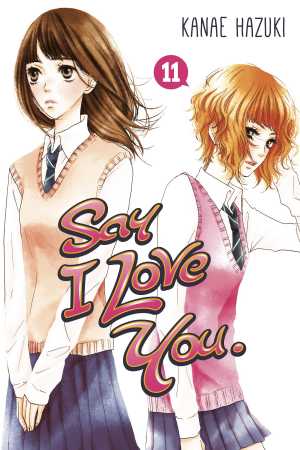 As many mangaphiles already know, Kodansha Comics publishes some of the best shojo comics around. Say I Love You. by Kanae Hazuki has been a recent breakout hit, but LDK by Ayu Watanabe, now just on its second volume, has gotten off to a strong start. 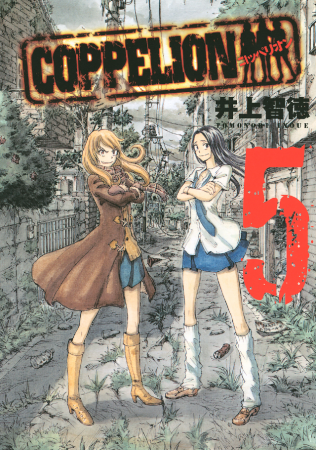 We've been making waves in the world of digital comics as of late, rapidly expanding our selection through digital channels like comiXology and Kobo. This week on the digital front, new volumes from a pair of "dark" science-fiction thrillers: Parasyte by Hitoshi Iwaaki, the basis of the hit Adult Swim anime, and the post-apocalyptic-Tokyo-story COPPELION by Tomonori Inoue. 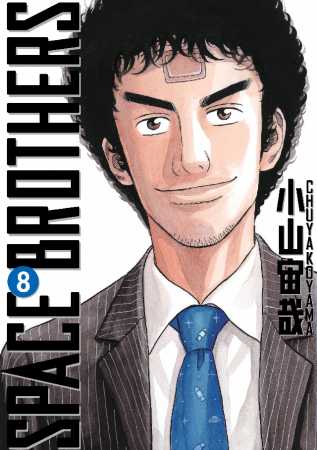 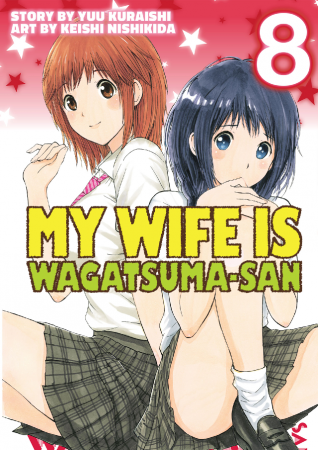 Finally, we have new volumes in our accelerated weekly digital-only series: Space Brothers, My Wife Is Wagatsuma-san, As the Gods Will: The Second Series, and Fort of Apocalypse. (Look for Fuuka to come back into the rotation in February.) Along with COPPELION, these series are currently only available as Digital Editions—as part of our accelerated publishing program to offer a broader selection of our titles in English translation. It's been a great experiment, so far. And while there's no plans for print releases yet, you never know! 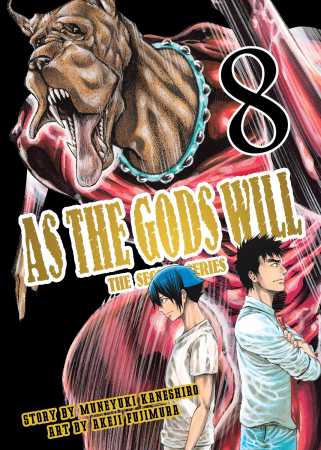 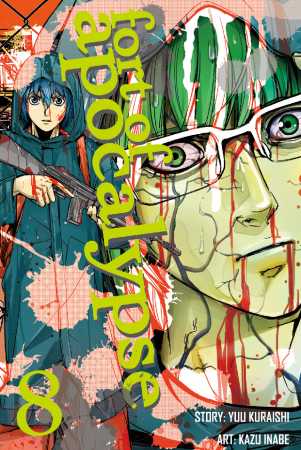