Fans of longtime manga cult favorites Parasyte and COPPELION are going to see digital editions of these series, at last, in time for the holidays.

It's just the beginning, as digital bookstores will see a late-year surge of darker-edged manga from Kodansha Comics, starting Tuesday, December 1. Outlets will include our regular digital retail partners at comiXology, iBooks, Kindle, Kobo, and nook.

The Digital Edition of Volume 1 of the cult alien-invasion manga Parasyte—whose disturbing anime adaptation can currently be seen on Adult Swim—will go on sale December 1. New volumes will be made available weekly thereafter. 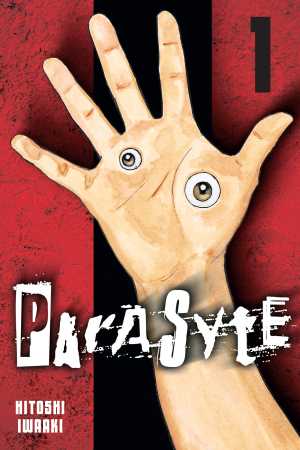 Parasyte by Hitoshi Iwaaki. Legendarily surreal manga about a right hand, people, and the world being taken over by parasitic aliens, source of the Adult Swim anime.

Also on December 1, we are digitally releasing Volumes 1-3 of the apocalyptic schoolgirls-in-radioactive-Tokyo saga COPPELION, which previously only saw release as a simultaneous streaming title on Crunchyroll. New volumes to come weekly thereafter. 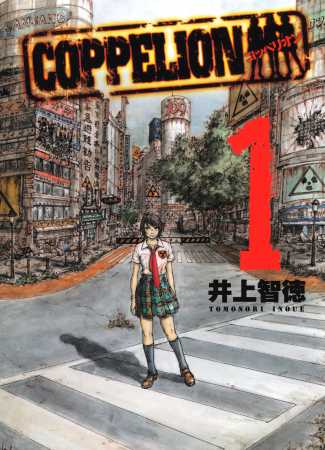 COPPELION by Tomonori Inoue. Controversial science-fiction series about nuclear-devastated Tokyo and 3 radiation-proof schoolgirls sent in to search for survivors.

It's not all—more announcements on new Digital Editions, and the darker side of Kodansha Comics, are coming soon.